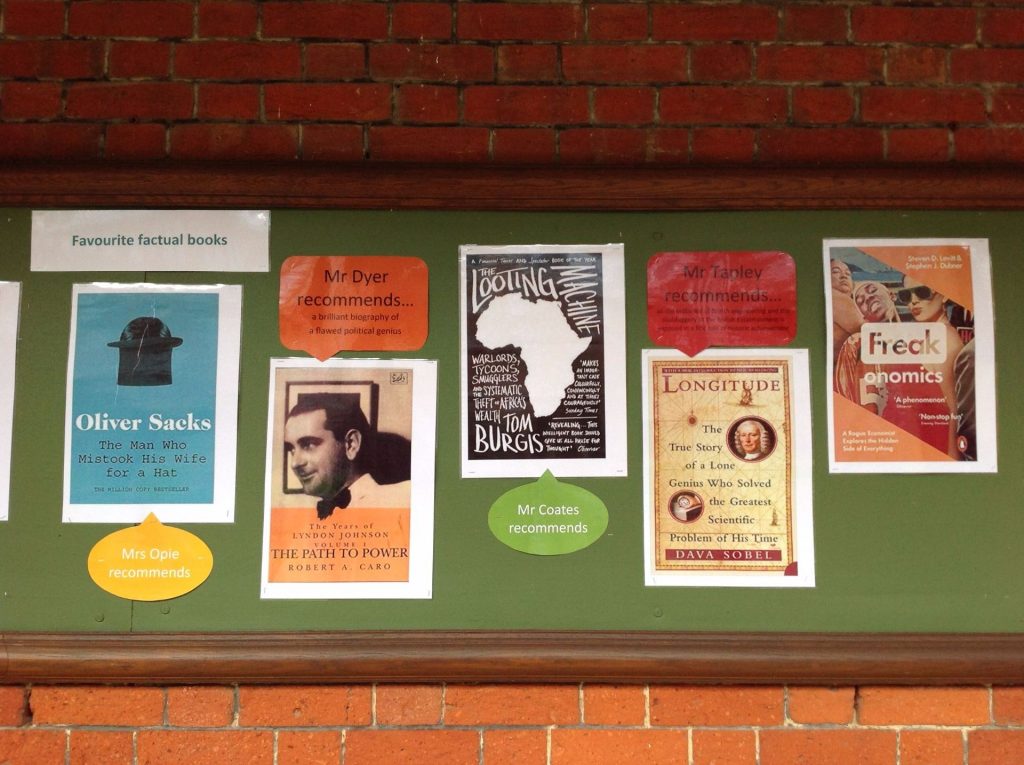 We are continuing to celebrate National Non-Fiction November and have been gathering a wonderfully eclectic mix of favourite books from staff and students. They range from the discovery of longitude to advice on how to prepare for your perfect triathlon race and from an important and witty look at the history of sanitation to what makes a psychopath. There really is something for everyone in this developing reading list and plenty of fascinating knowledge to be absorbed. Do you have a factual book recommendation? 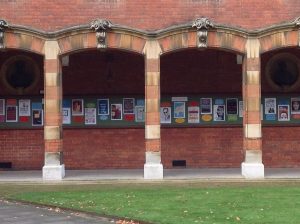 The books in bold are currently available in the Library and the rest are coming soon!