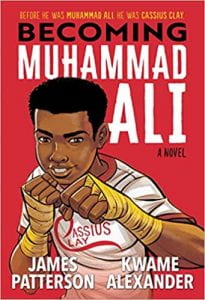 Becoming Muhammad Ali by James Patterson and Kwame Alexander (a wonderful verse and prose novel with beautiful illustrations, bringing to life the character and childhood of Cassius Clay). The verse chapters are by Kwame Alexander and capture Cassius’ exuberant character, confidence, energy and love of rhyming. The prose chapters, written by James Patterson, are told from the viewpoint of Cassius’ boyhood friend Lucky, portrayed as studious and hardworking at school. The boys have adventures together and are fiercely loyal and supportive to each other. The setting of the novel also shows the reader what it was like to suffer discrimination as a black child growing up in Kentucky in the 1940s and 50s.  Here’s a live action trailer and an animated trailer with Muhammad Ali’s rhymes. 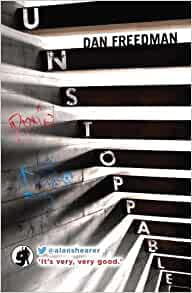 Unstoppable by Dan Freedman (An exciting read for those who like sport and thrillers.) It tells the story of 14 year old sport mad twins Kaine and Roxy. Roxy is a talented tennis player who is being pushed hard by her Dad. Her twin Kaine is hoping to make it in football but is starting to get into trouble and being lured into crime. The twins become more and more alienated and the family starts to become torn apart. Here’s Dan Freedman talking about his book and reading from it.) I have been recommending this to our students and had this great feedback from a Y9 ‘It was a thrilling read and I started it on Saturday morning and had finished by that evening. It is exactly the genre that I like! I’m going to tell my friends to read it. 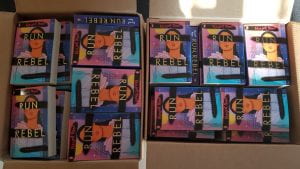 The Costa Book Award Shortlists are a rich source of reading suggestions. Look out for the Category Award Winners Announcement on 4th January 2021. Results HERE

HAY FESTIVAL BOOK OF THE YEAR 2020 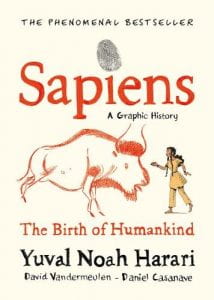 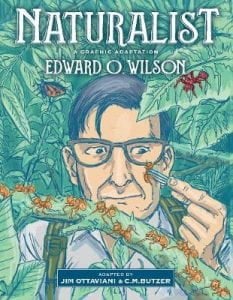 Don’t miss Emily Wilson’s translation of The Odyssey. Read a fresh translation of  Homer’s masterwork by a female scholar and translator described as a ‘riveting translation ripples with excitement and new meaning.’

The Secret History by Donna Tartt

Stephen Fry’s latest book ‘Troy: Our greatest story retold’ was published at the end of October and is new in the Library

This is a lyrically written and emotionally devastating account of the Bard’s only son. Utterly immersive and convincing, Hamnet is a poignant period tale that not only shines a light on an oft-neglected area of Shakespearean history but speaks to wider themes of grief and loss with impeccable poise and unflinching honesty.

The Drama department are encouraging Drama students to watch productions on our subscriptions to Drama Online, National Theatre Collection and Digital Theatre Plus. Have a look on the e-Library for access and login details. Here are some recommendations from Drama for each year group: 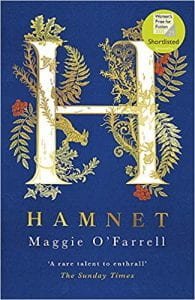 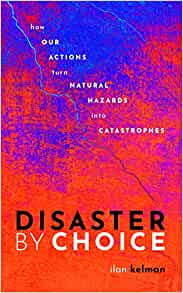 Have a look at the Library padlet for Geography themed fiction 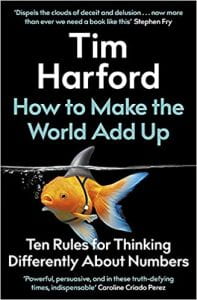 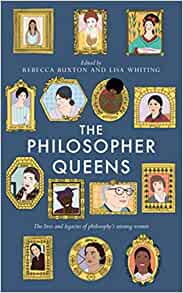 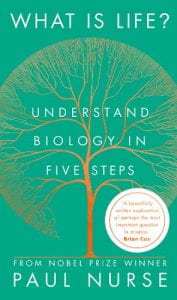 The Periodic Table by Primo Levi 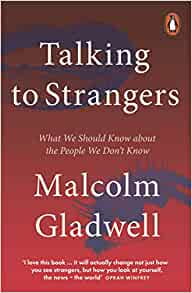 Race and identity and history

More book lists of the year for inspiration:

Five Books has thematic lists of books including the best books of 2020 in many different categories including audiobooks, graphic novels, children’s books, YA and all non-fiction topics.

Here are the Guardian newspaper Best books of the Year lists

Thirty Books to help us understand the world in 2020