We are very enthusiastic about next Monday morning’s screen free time – for staff and students alike. Teachers will be setting their classes reading and writing assignments and listening options too. It was good to hear from the HPQ (Higher Projection Qualification) team to asking for suggestions of  podcasts which could help the students with their analytical writing. This took me on a happy exploration of some favourite engaging and informative Radio programmes and podcasts. I don’t think I really answered the intitial question but I think a 30 minute podcast which really inspires and enthuses our students on a walk in the fresh air is time well spent.

Below is a selection of interesting and informative podcasts and radio programmes which are perfect for listening to during lockdown or on local walks.

Here are some cracking reads too: 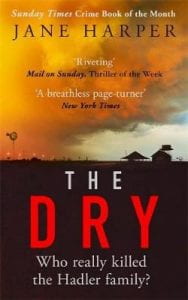 Some great YA novels 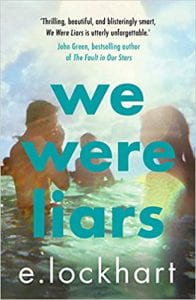 We were liars by E. H. Lockhart. This clever, beautifully written page turner is full of twists and so gripping you won’t want to put it down. Once finished you’ll want to get your friends to read it and discuss it with them.

See our padlet for more suggestions